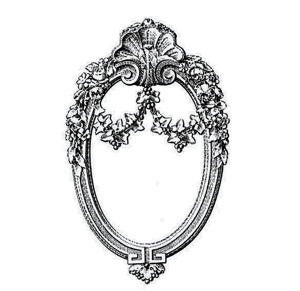 Cosmopolit invites you on a tour of two hours through the forgotten neighborhood of the former monarchy K und K.

Iosefin, related through history, architecture and culture with Josefstadt Vienna and Josefvaros Budapest, waits for you to discover its old beauty, remained steady despite the passing of time.

A guide joins you in your time journey throughout this city tour, held in the old Iosefin divided in three small neighborhoods today.

At the end of the tour, we gather at a wine tasting, where we share the impressions left by the wonderful history of the place. 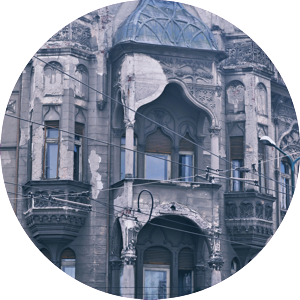 Vienna and Budapest, both cities of the monarchy K und K, are recognized for outstanding Art Nouveau architecture.

During the urbanization process of Vienna, Josefstadt district, named after Joseph I, has developed in 1700.

In Budapest, Josefvaros district got its name in 1977 after Josef II, son of Maria Theresa.

These two neighborhoods connected by history, tradition, architecture and culture, joins one third quarter, just as beautiful, but neglected and forgotten in time – Iosefin, Timisoara.

Iosefin district of Timisoara has been called by Josef II in 1777, until then it was known as  “Neue Deutsche Meierhofe”.
It is a corner of town where time stands still for buildings, streets and squares which find themselves in a deep sleep, just like a fairy tale character.

Each facade hides its own story and waits for you to discover it and interpretate it as you wish.

The neighborhood is an important one from the modern history point of view as well, highlighting the revolutionary spirit of the citizens and their thirst for freedom.
Romanian Revolution of December 1989 broke through the lights and windows of former district Josefin, spreading afterwards throughout the city.